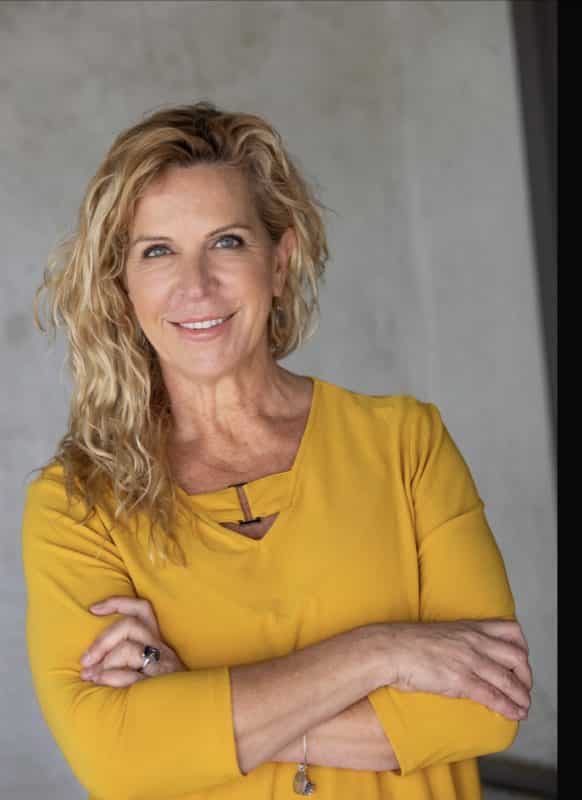 With a cosmetology liscense in hand in 1982 at 18 years old the journey began. With travel in her blood and scissors and comb (bread and butter) she was off and running to see the world. Born and raised in Canada was beautiful but not a topical island. Hawaii, Turks and Caicos and the Dominican Republic were amazing as was finally settling in California, USA.

A decade later she became a certified PMU technician. Shelley trained with Sam Butcher at the MPI clinic in La Jolla, CA. Sam trademarked the name “featherstroke” which is a hair stroke done with a machine! Hair strokes have been around awhile!!

Cosmetology was a huge asset for the foundation to PMU for many reasons, color comprehension to name one. In 2005 a new service was added to the menu. Tattoo Removal with a “non laser” method called Rejuvi. This system was developed by Dr. Wade Cheng from San Fransisco, Ca. Rejuvi is used successfully all over the world especially in Europe. Shelley soon after became a trainer for Rejuvi and has a successful removal/training business with the company.

In 2016 Scalp Micropigmentation was a natural progression of services and has exploded with referrals as a much needed service for men and women.

Shelleys hundreds of clients include famous actresses, soccer moms and everything in between. Referrals have been the strongest form of advertising. Meeting people where they’re at with individual needs and desires, genuine care and comfort are of highest priority too!

After numerous work settings from Medical to Spa environments Shelley has settled in a beautiful residential studio in Vista, Ca.

With a natural approach to makeup Southern California is the perfect place her thriving business.